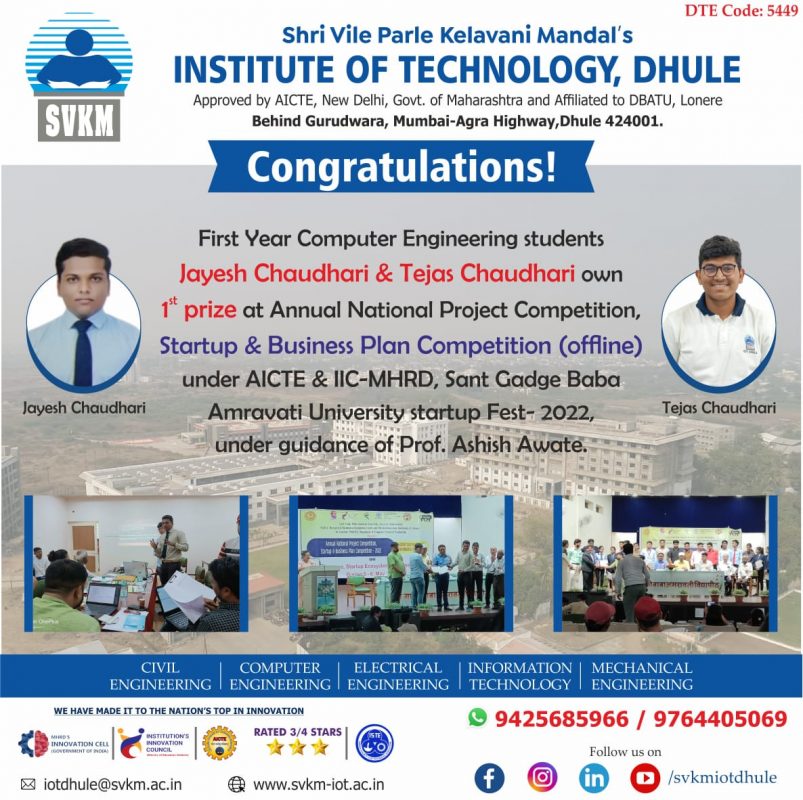 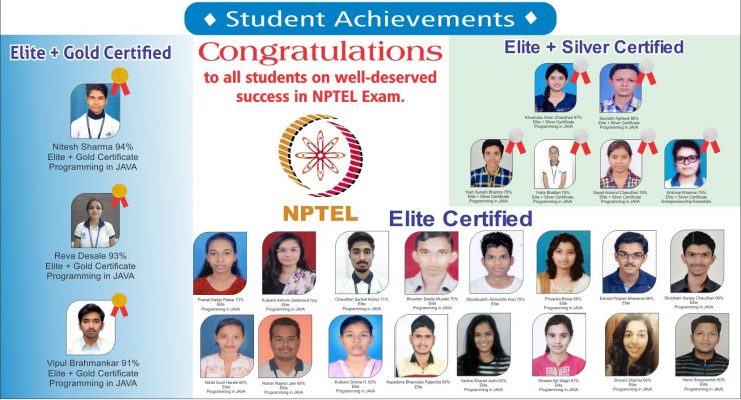 Congratulations Ms. Shivani Sharma(T.Y.BTech. I.T.)! As she has secured WINNER PRIZE in Debate Competition conducted by Association of Computer Engineering Students and Association of IT Students at SVKM’s Institute of Technology, Dhule on 10th August 2019.

C-Coder on C-Programming language held by Computer and IT Department on 2nd march 2019. In event 2 rounds were done. First round on the basis on quiz and second round on the hands on case studies. Following are the result of the event. 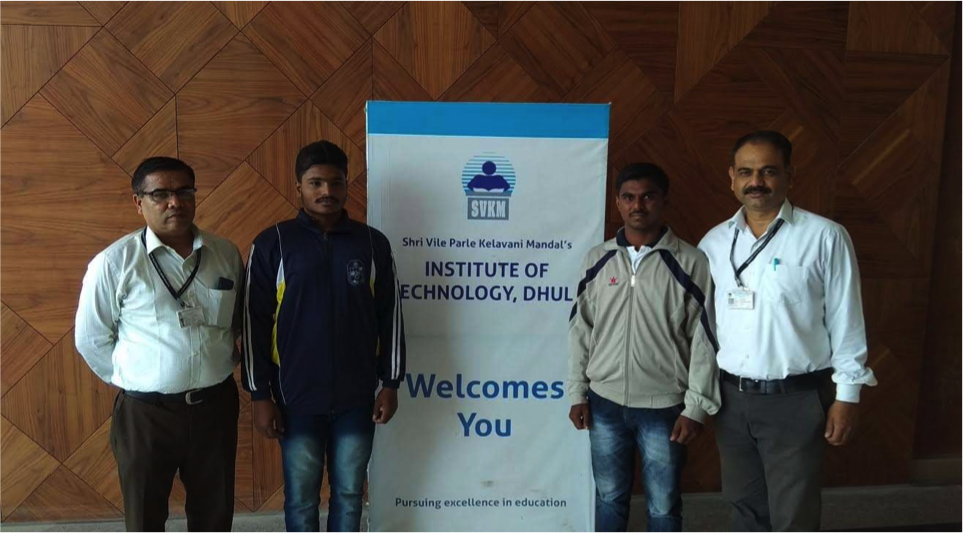 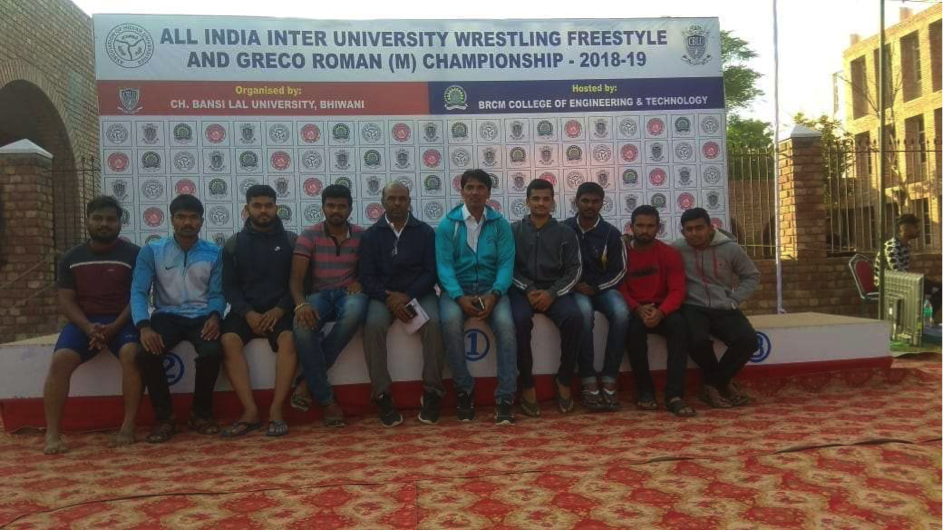 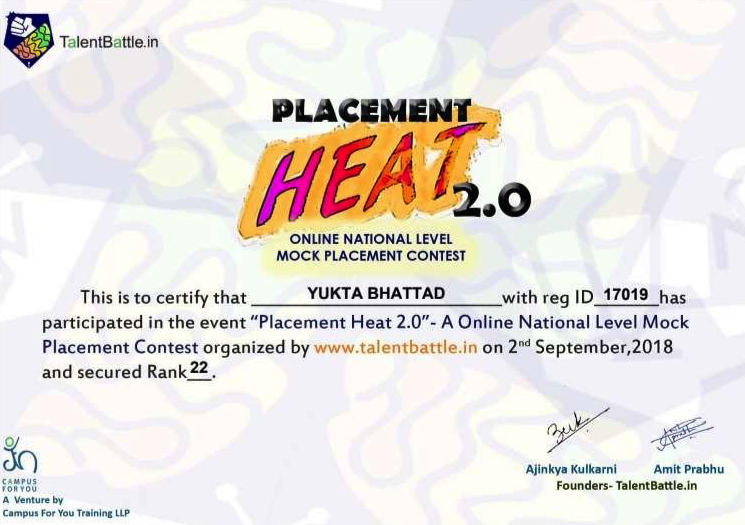 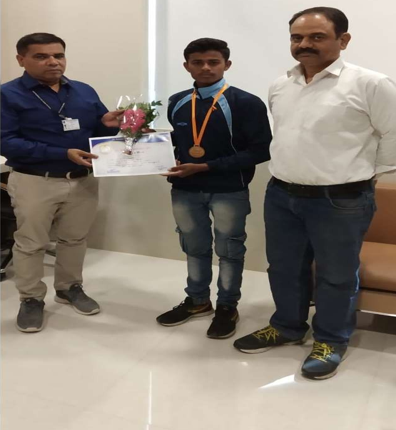 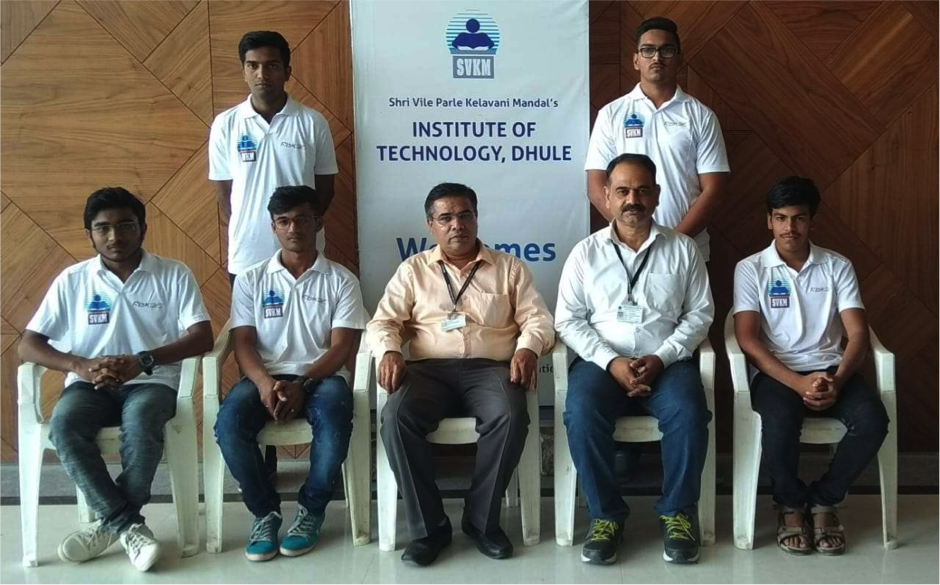 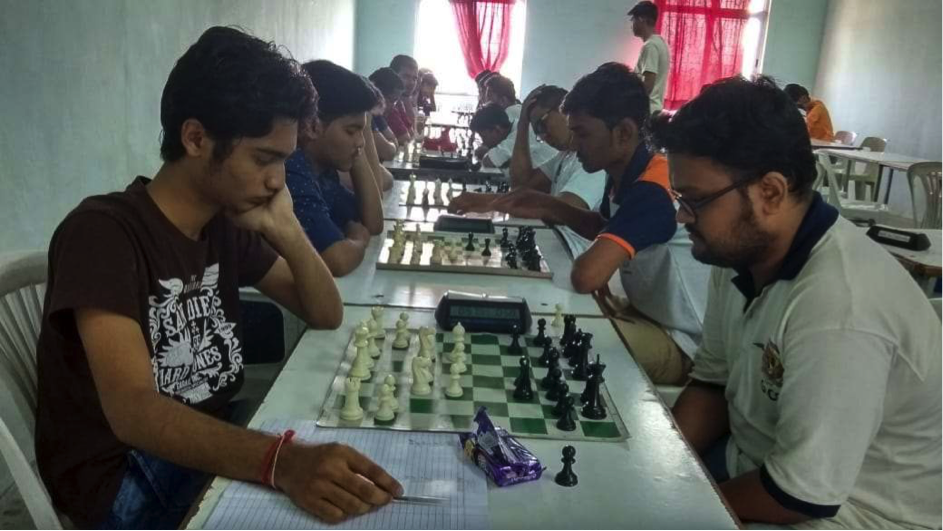 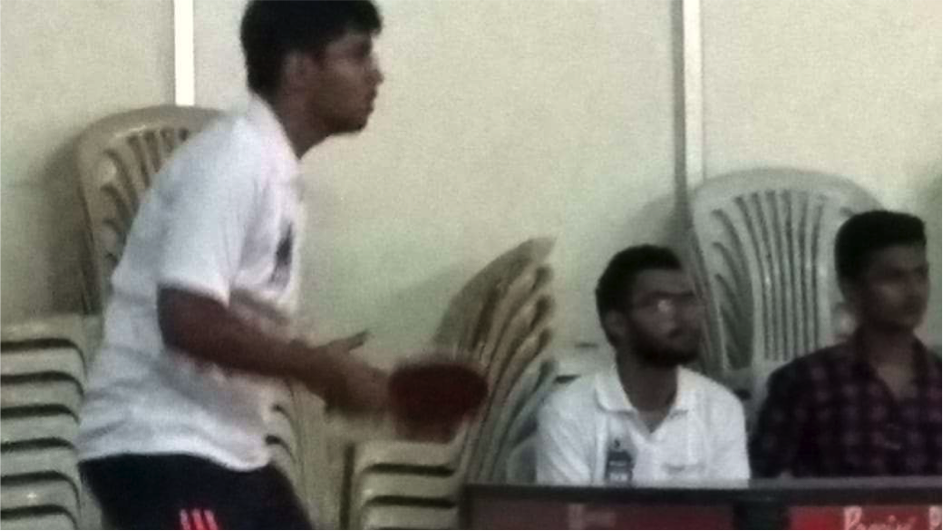 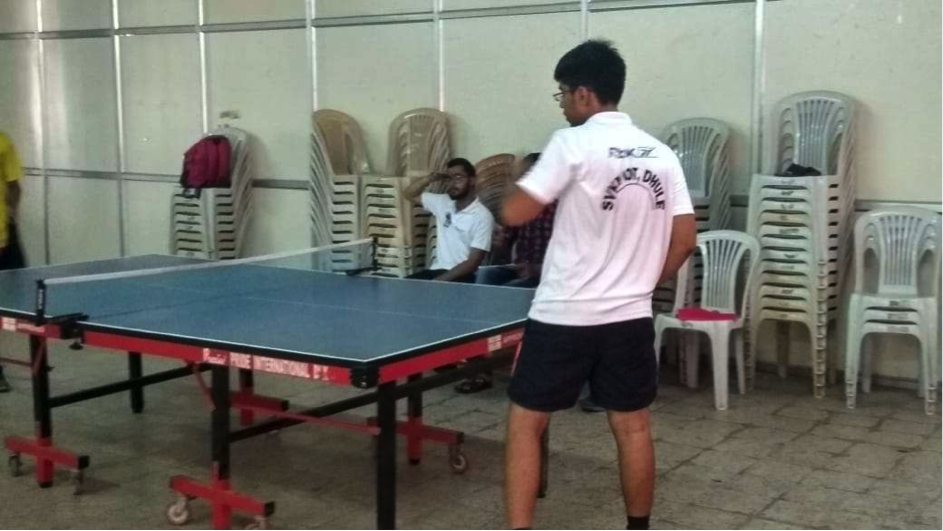 Students of “SVKM’s IOT” Meghal Jamble and Sara Patel, Divya Borse and Shivani Sharma who participated in groups of 2 and Won First and Third prize and received from the hands of Former Vice- Chancellor Dr.K.B.Patil at School of Commerce, NMIMS University. 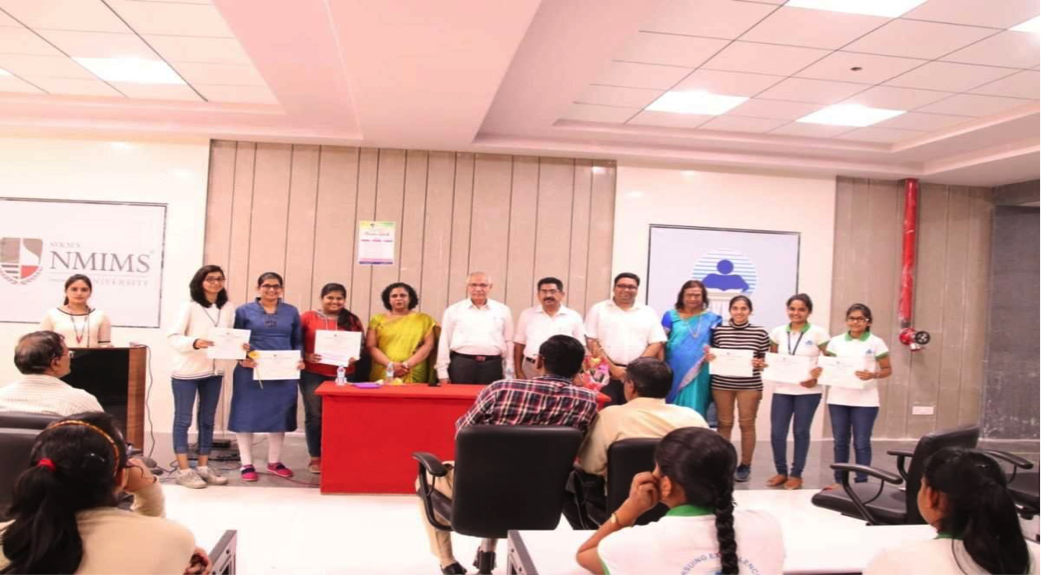 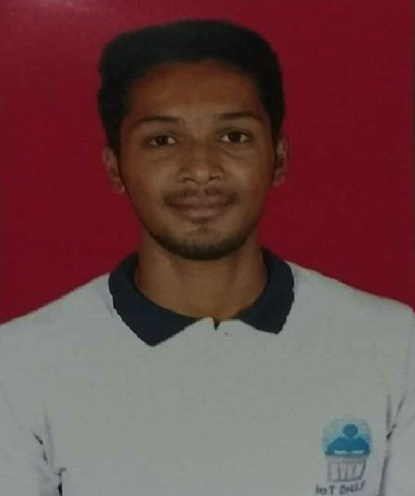 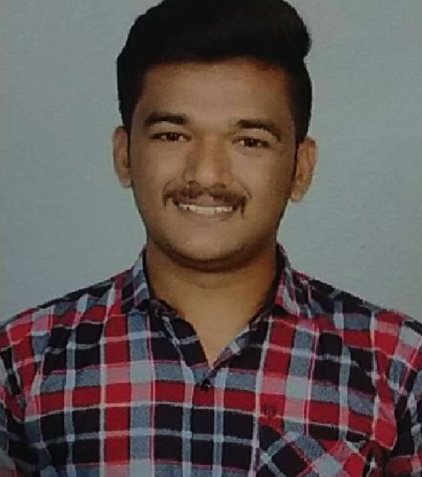 Committee for SC/ST (Prevention of Atrocities)

Prevention of Sexual Harassment of Women at Institute Committee 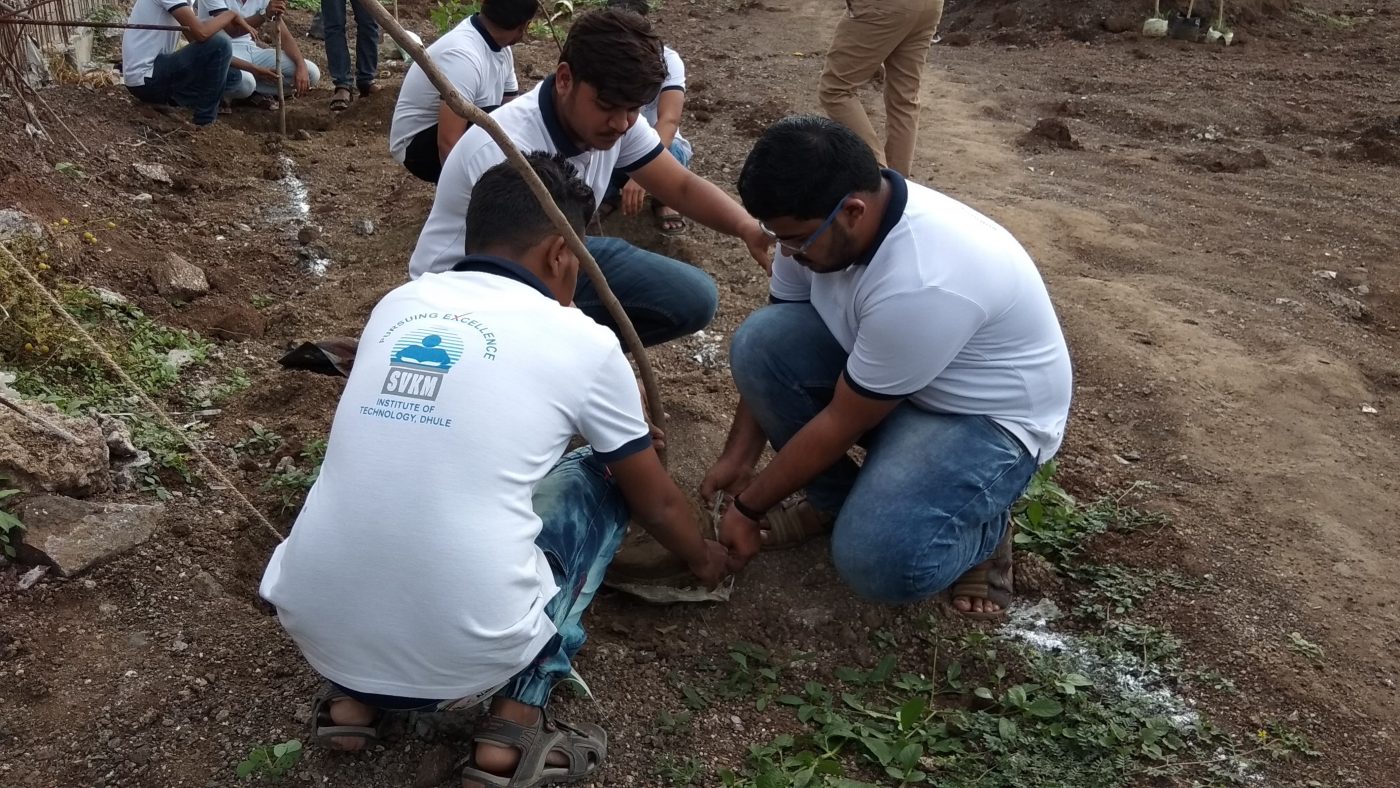 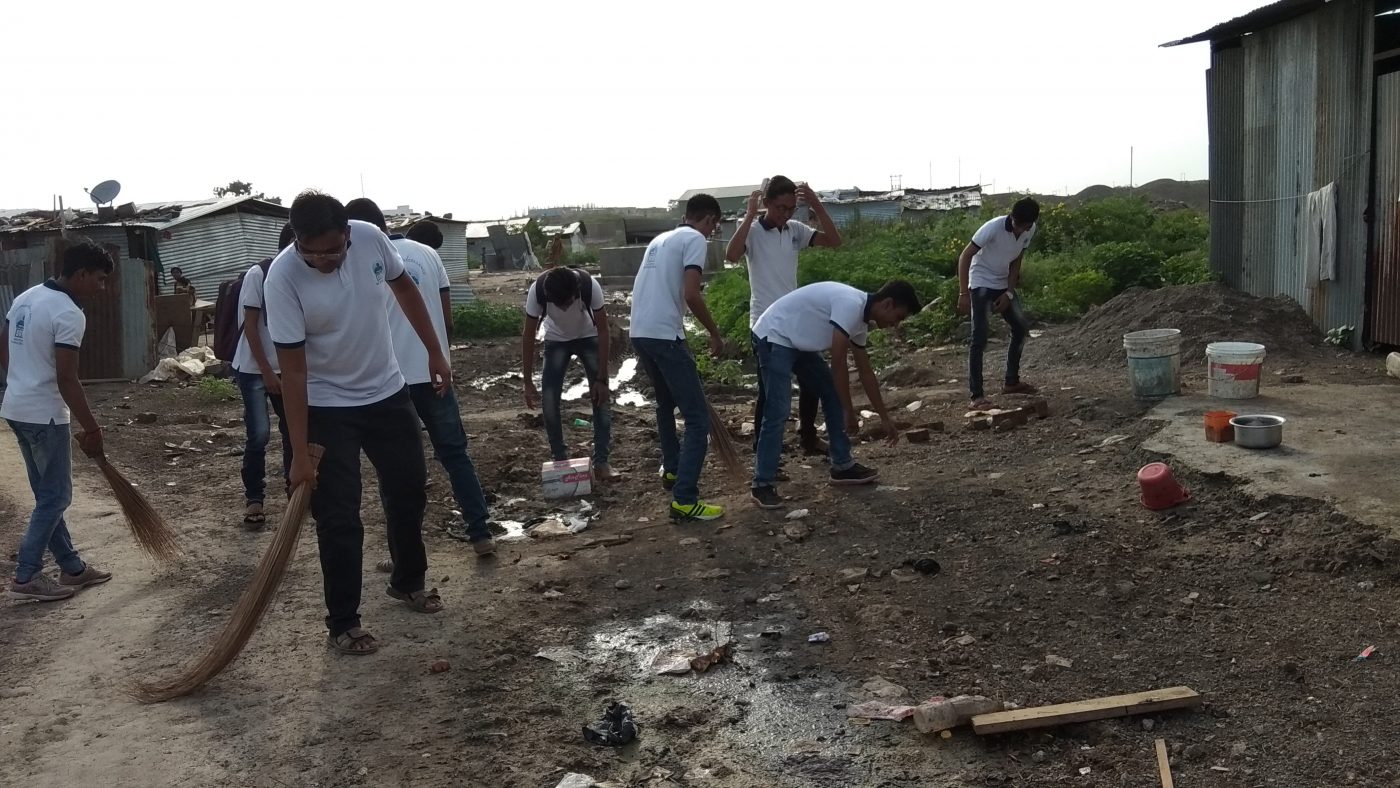 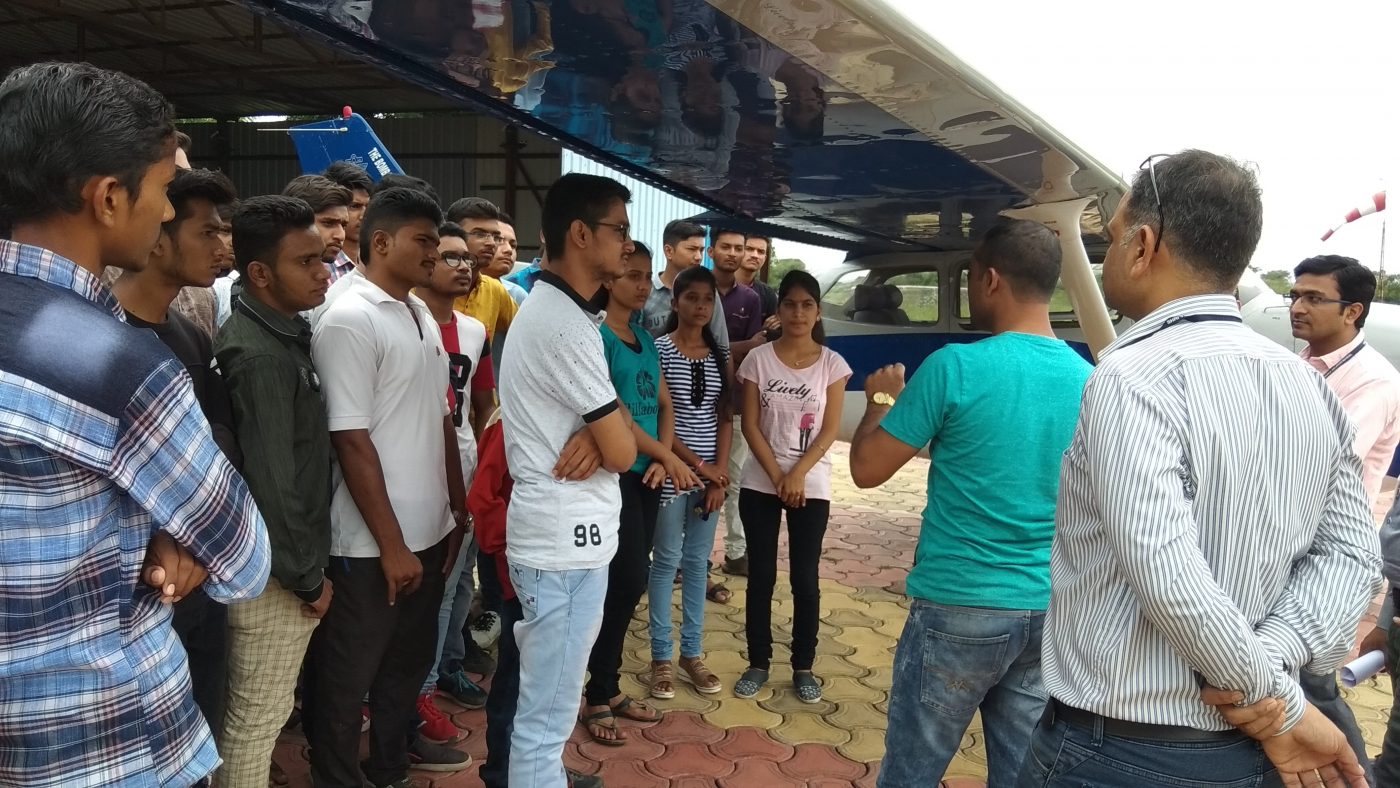 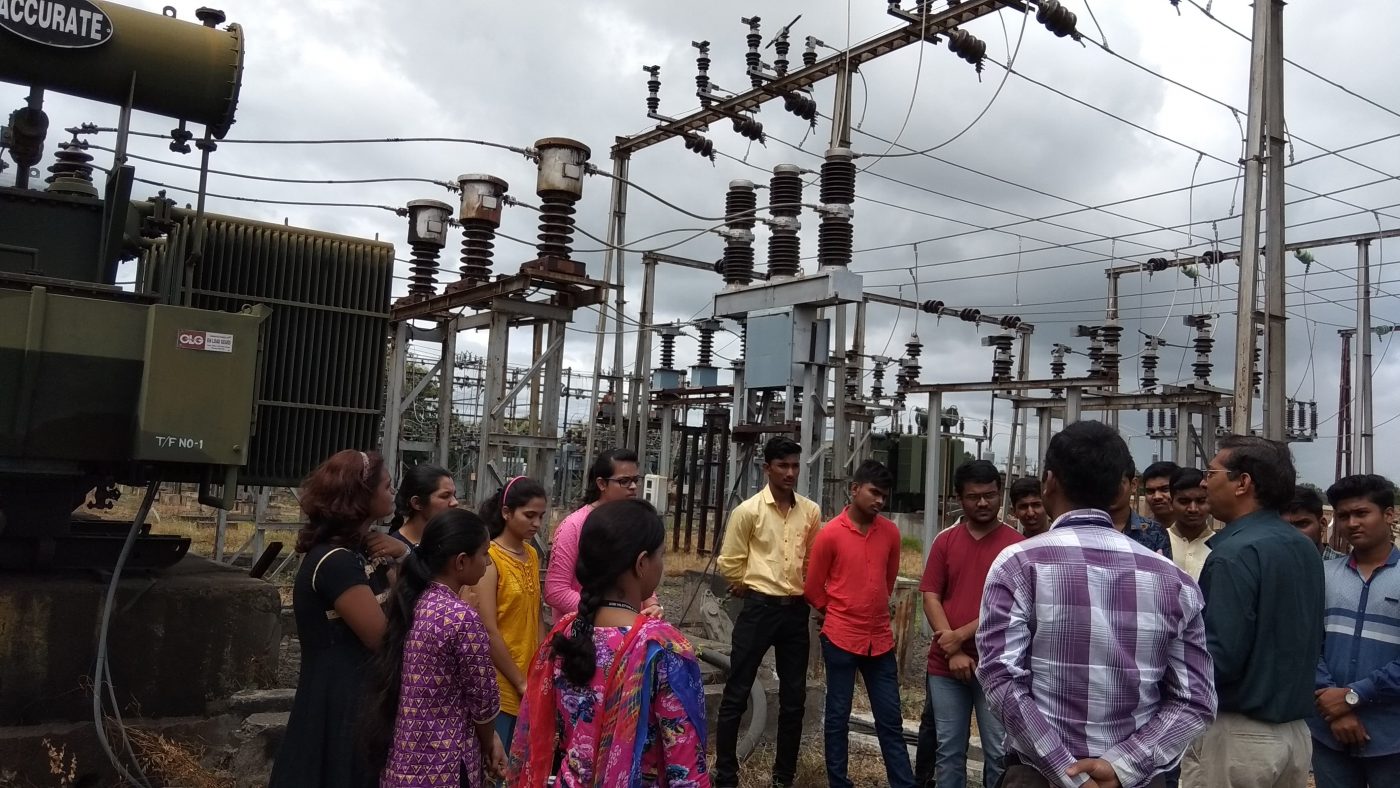